SEARCH BY VEHICLE OR FILTER

Search By Year, Make and Model Some days there's an event in the shop that gets everyone out of their chairs and gathered out in the warehouse. This was one of those days.

We've been prototyping new tool designs for a while now using smaller 3D Printers. They get the job done, but we've hit the point where we needed more speed and reliability. The time between idea and production should decrease significantly now that we can rapid test concepts and tweak them easier and with a greater variety of print materials. 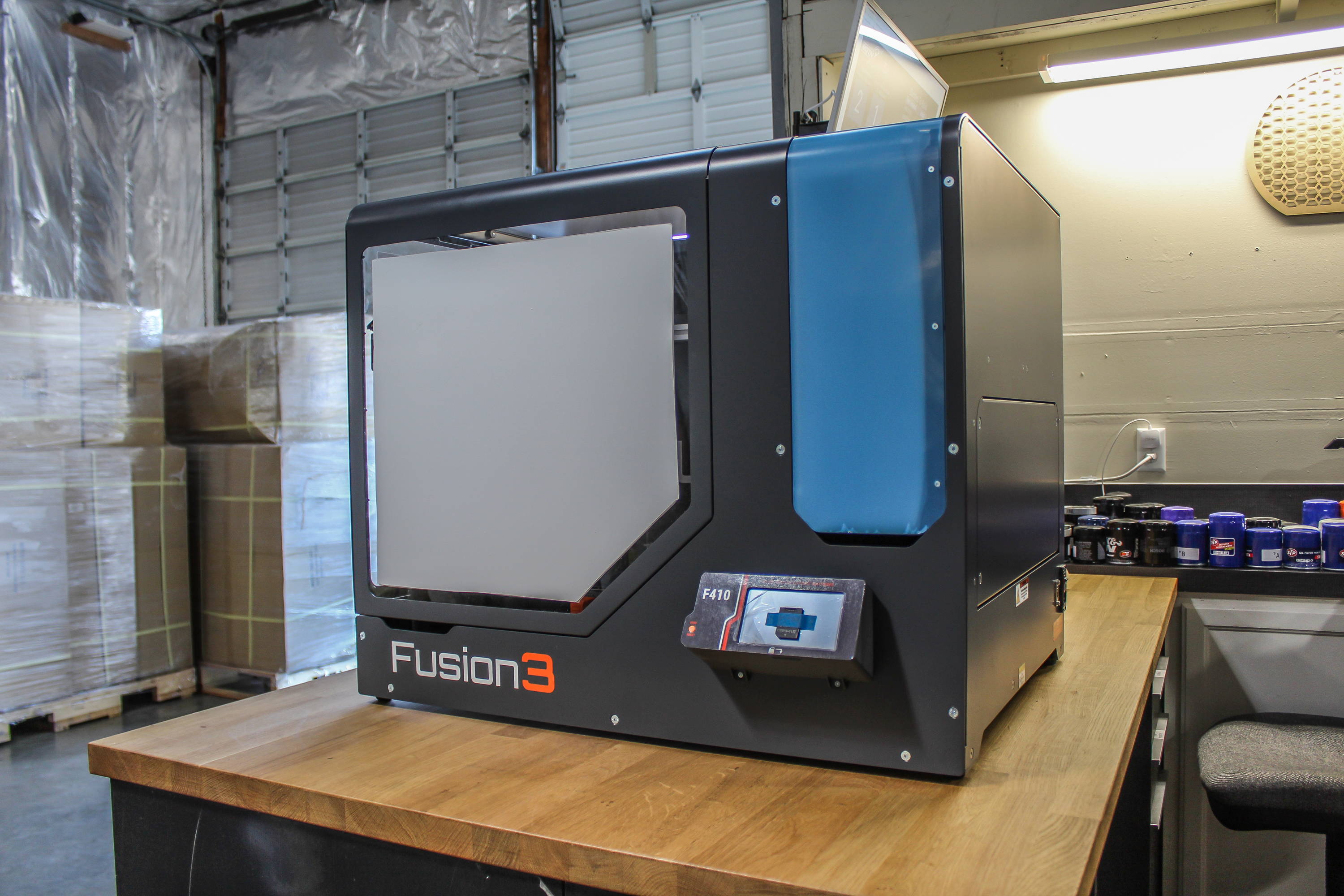 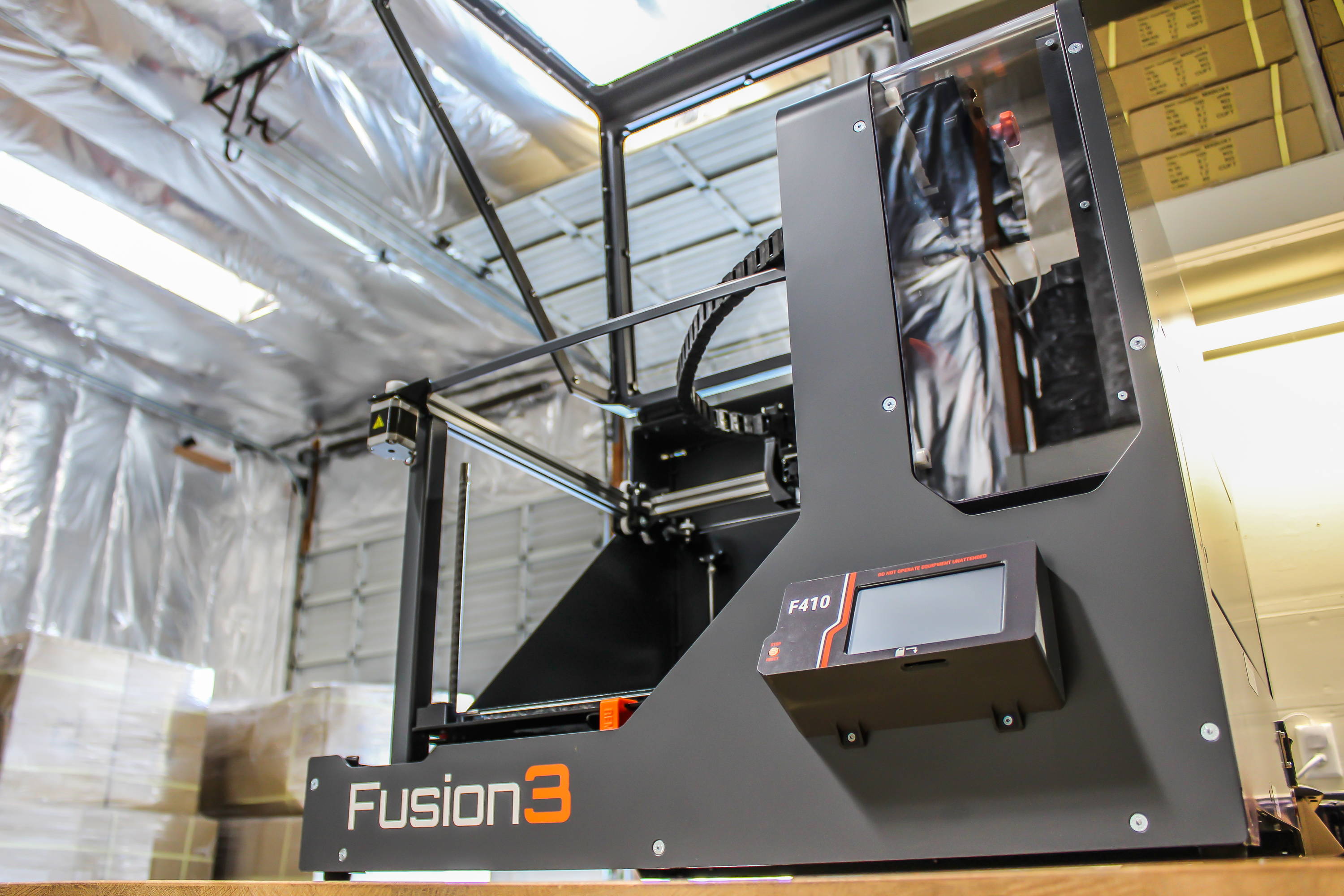 It was much bigger than we expected. 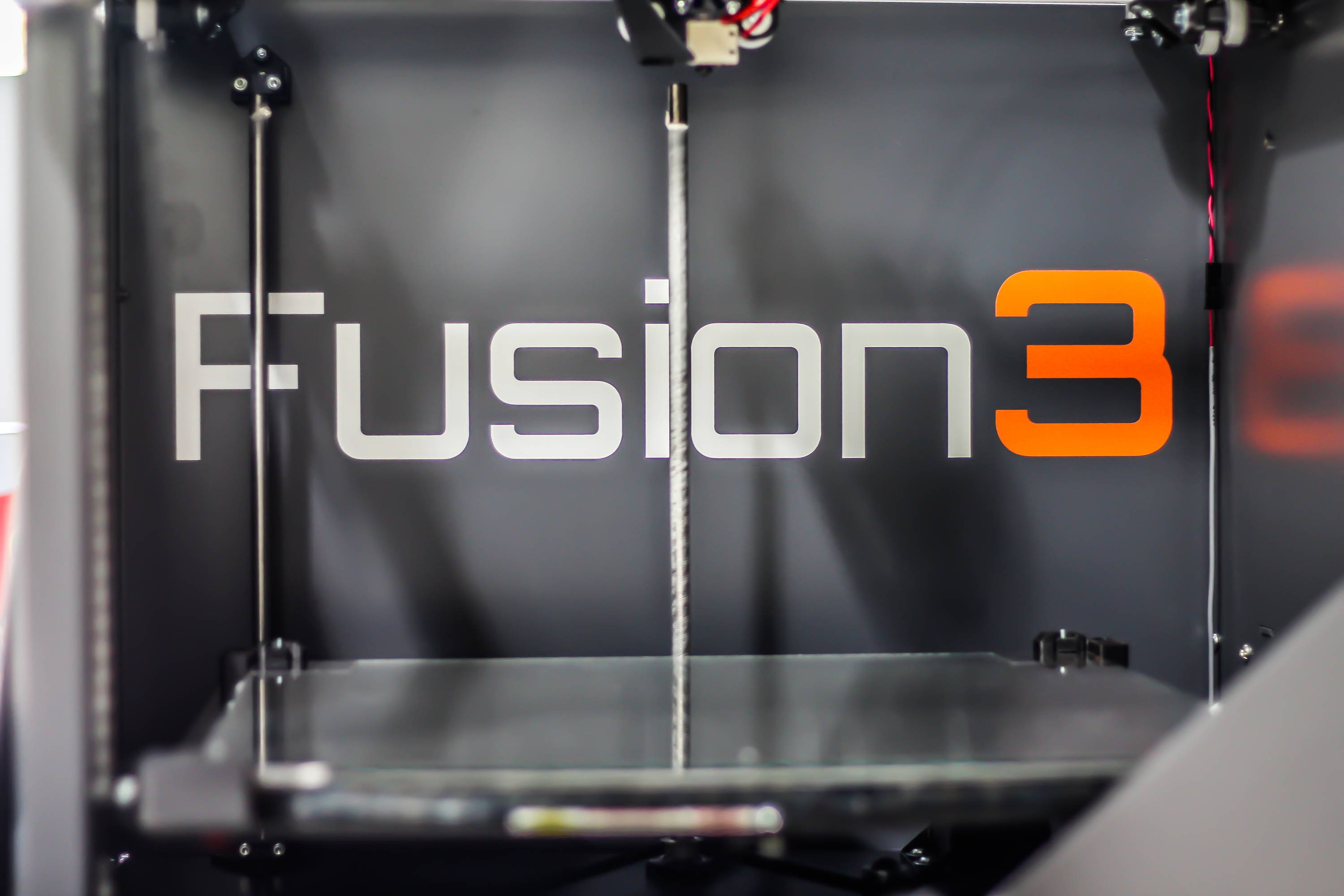 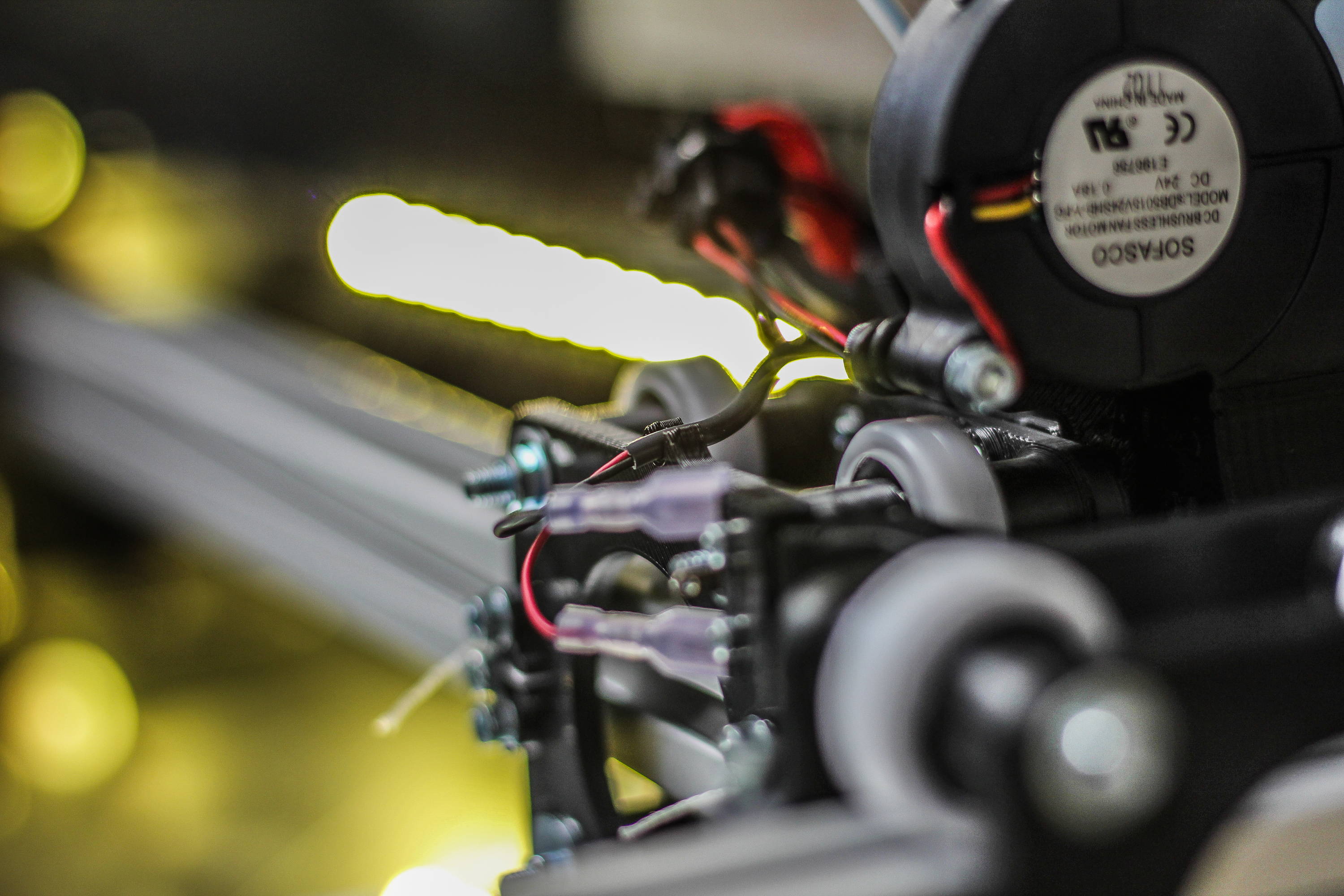 I don't know how this print head works, but it's mesmerizing. 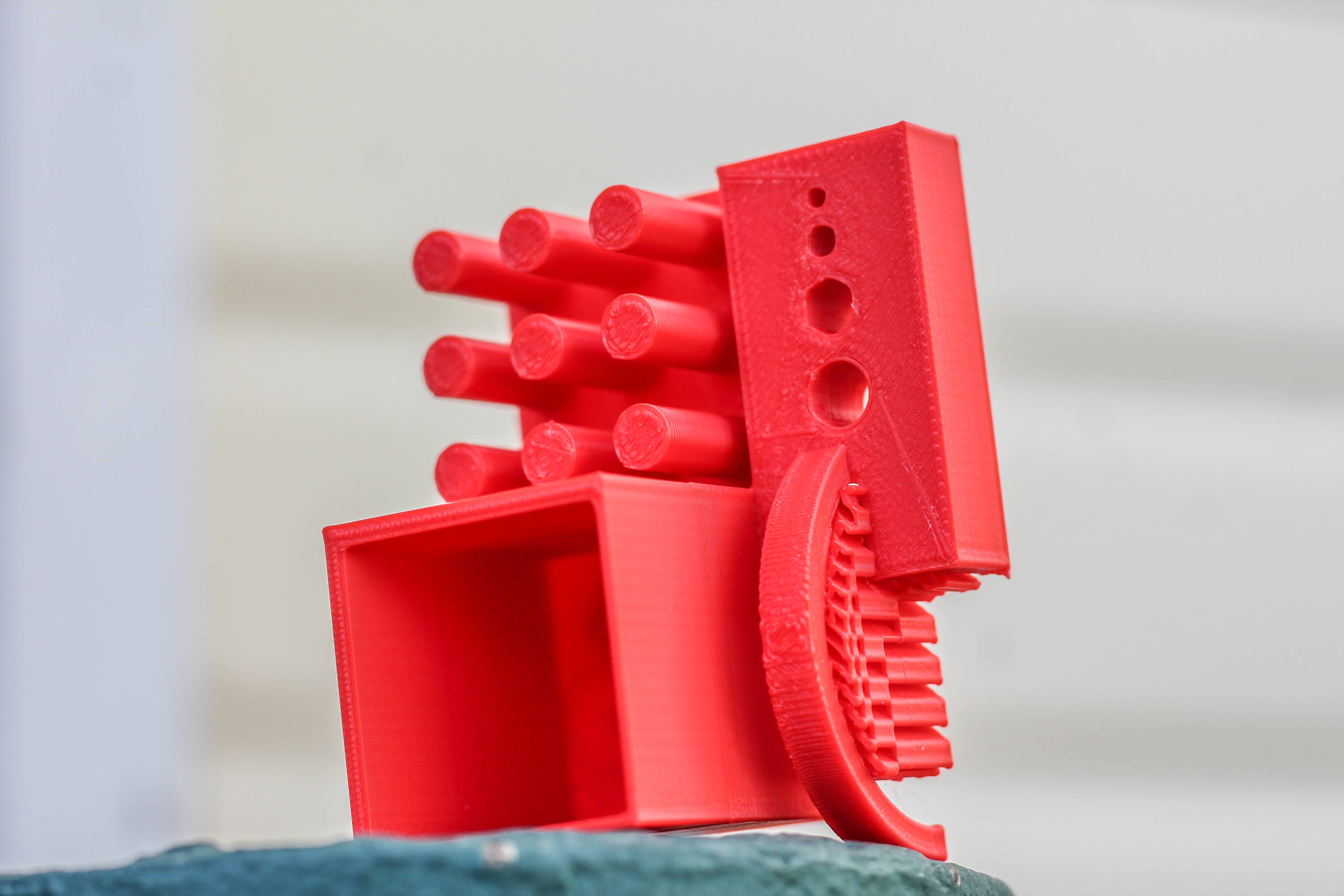 One of the first test prints. The resolution is already way better than our old ones. 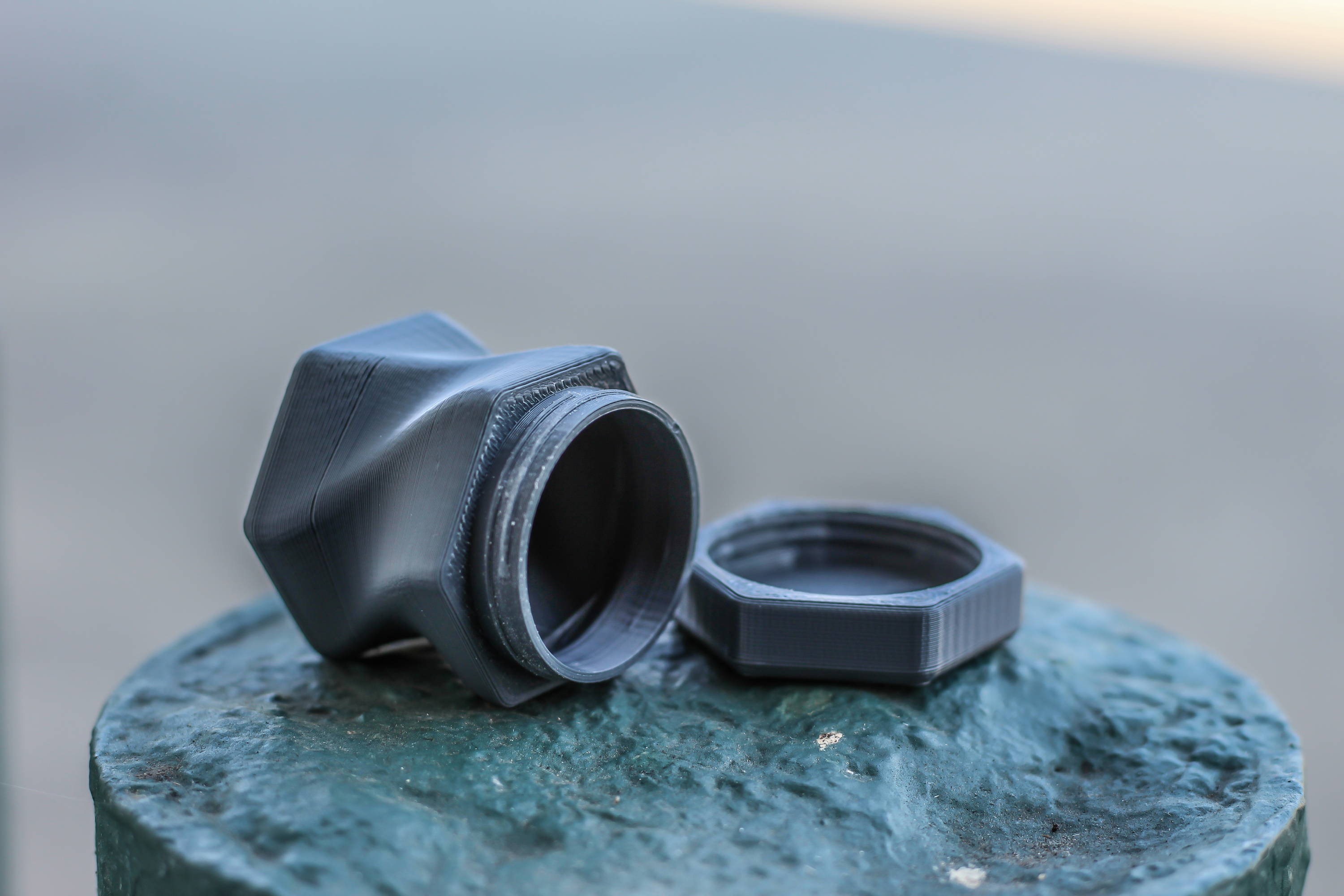 Another template. The cap actually threads on to the bottle quite nicely.

We're super excited to get this thing up and running and start pumping out prototypes. The ideas for new products never stop, so this printer will probably be running every day, and sometimes every night as well.